THE REVENGE OF EMMETT TILL (2012) - Enstrumental + Hebru Brantley 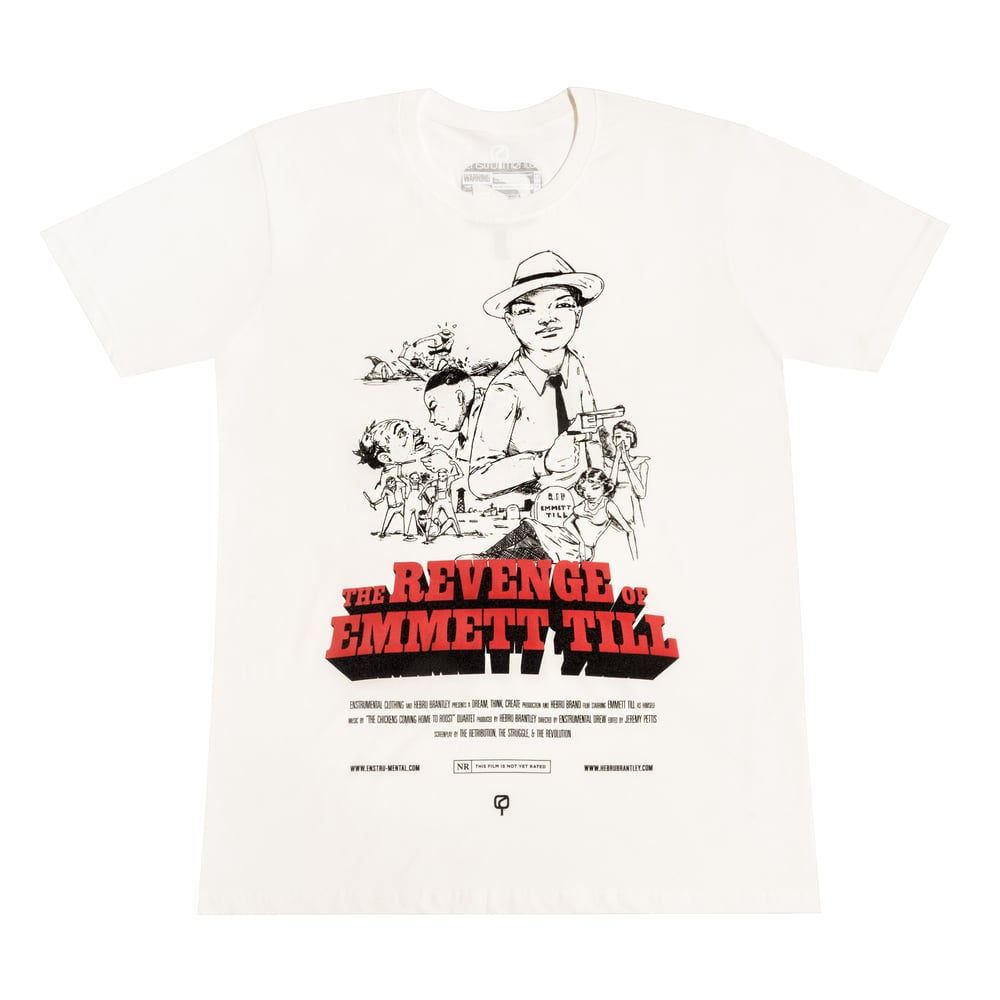 He was kidnapped.
He was tortured.
He was killed.

Emmett Louis "Bobo" Till, born July 25, 1941, was a 14-year old Black teenager from Chicago, who was murdered in Money, Mississippi, after reportedly flirting with a white woman (Carolyn Bryant) ... Yeah, um, ok.

Around 2:30 in the morning on this day, the woman's husband Roy and his half-brother J. W. Milam, arrived at Till's great-uncle's house where they took Till, transported him to a barn, beat him and gouged out one of his eyes, before shooting him through the head and disposing of his body in the Tallahatchie River weighting it with a 70-pound (32 kg) cotton gin fan tied around his neck with barbed wire. His body was discovered and retrieved from the river three days later.

Intense security was brought to bear on the condition of civil rights for Blacks in Mississippi. Moreover, Emmett's death became emblematic of the unabashed disparity regarding justice for Black throughout the nation.

Not in the literal sense, but rather in the metaphorical.
Revenge being a metaphor for the fight for injustice. 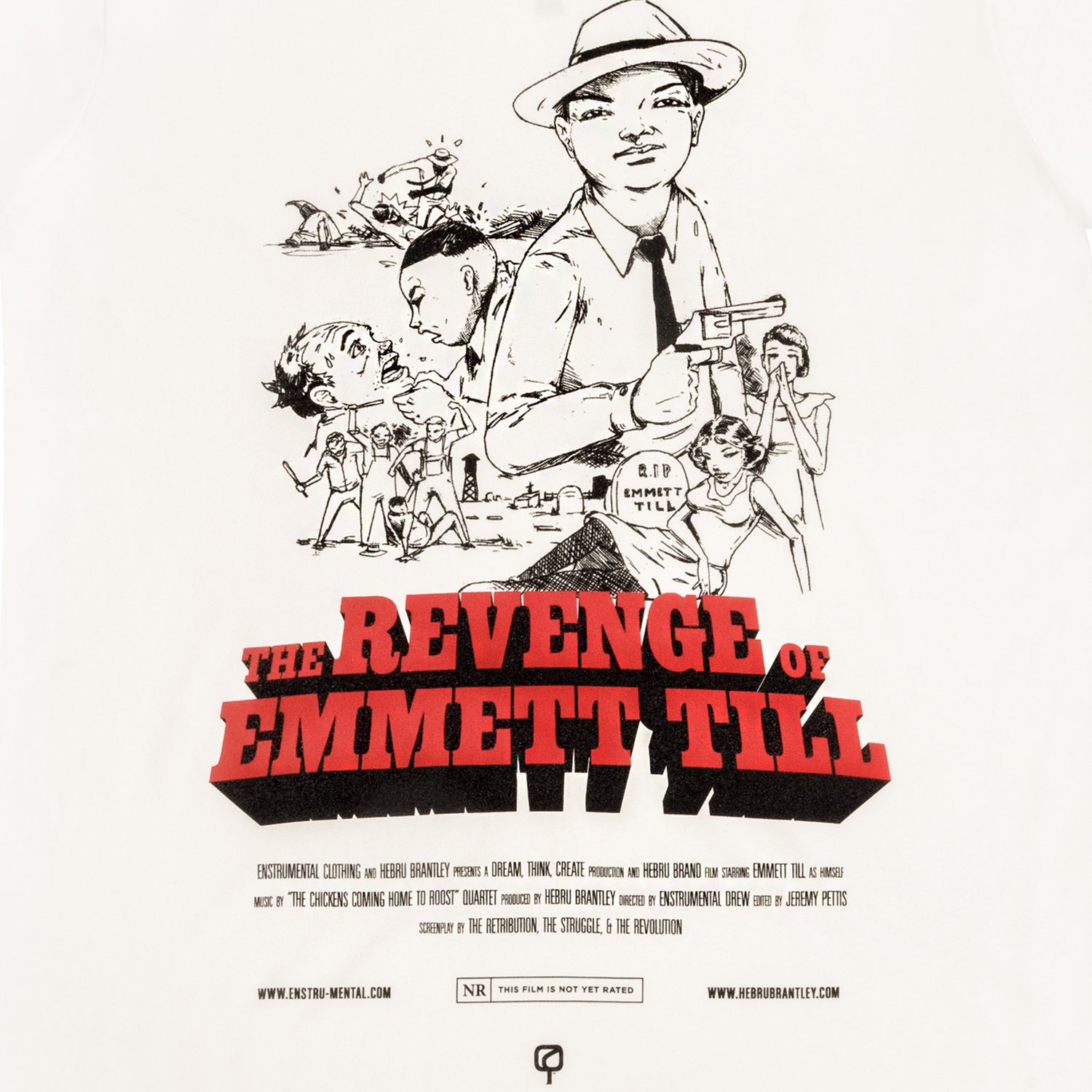 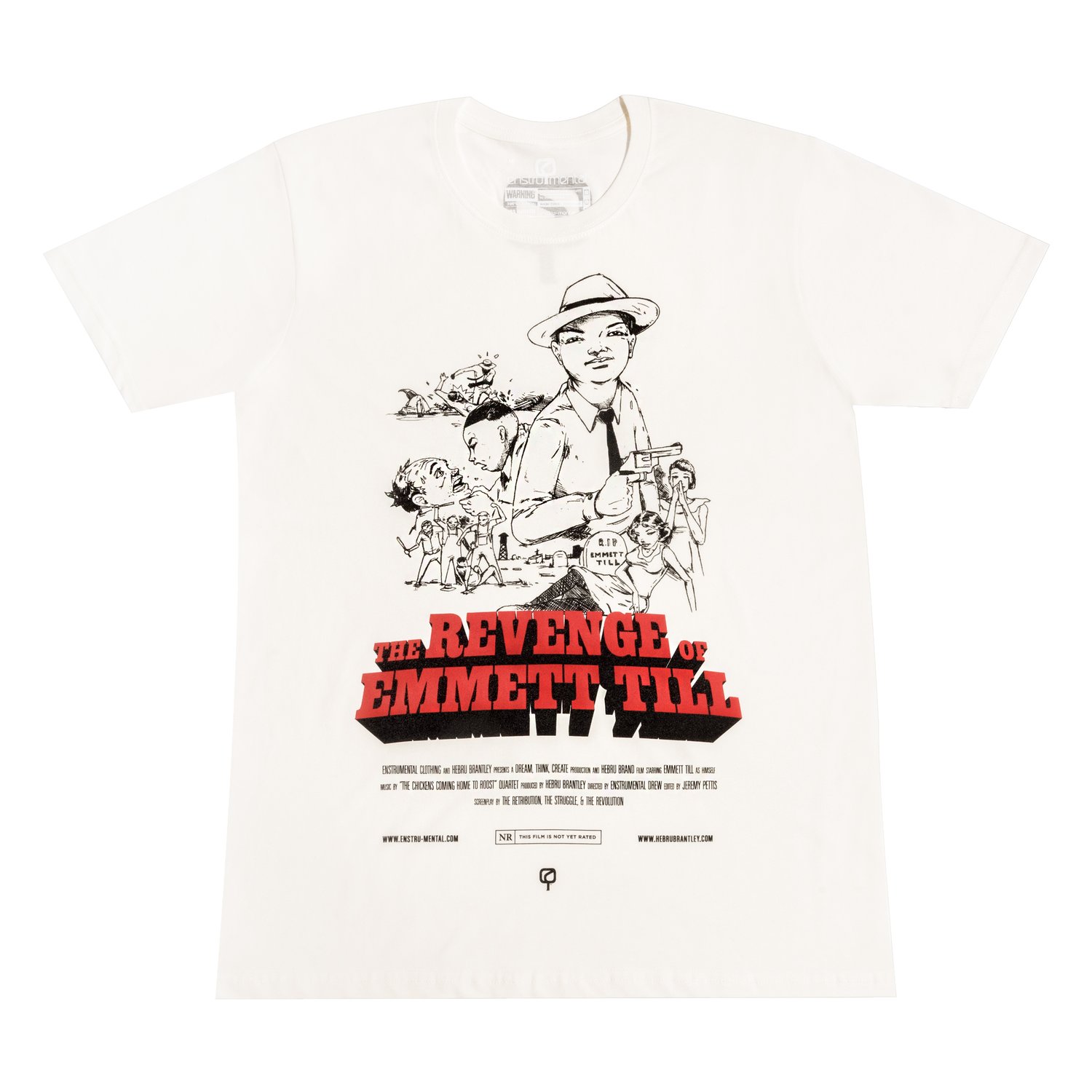